Differences between revisions 63 and 64 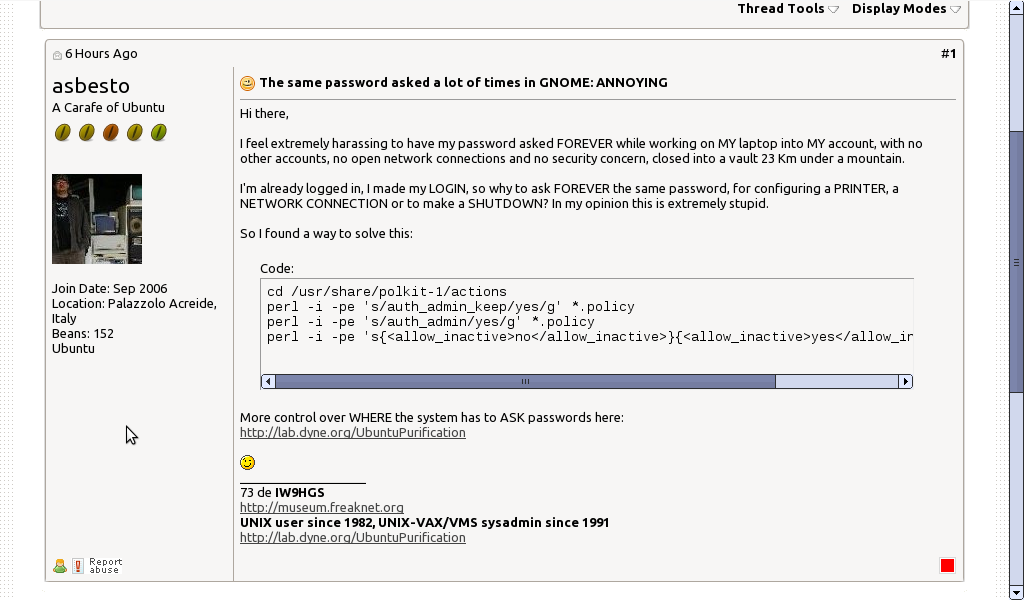